I’d promised a couple of folks back in Maryland that I’d keep updating this blog to let them know what I’m getting up to. I’m a little overdue on this, but it does mean that I get to write a more substantial update. (I post much more frequent but smaller updates on my Facebook timeline!)

As I write this entry, Juliette, Xander and our two dogs are having their final sleep in our house in Maryland. It’s taken a bit longer than I’d hoped, but in the morning we’ll be reunited and can really get this new life going.

July had me bouncing around a couple of different accomodations and gave me a bit more insight into the surrounding area, but it got a bit tiring towards the end of the month. My car was shipped out and arrived here after a couple of weeks. Was great to get it back :-)

Work wise, I officially joined the Dev Tools team at Facebook. Our area of focus is general developer efficiency; Facebook engineering is very much geared up for rapid iteration and our group works to ensure that we have appropriate tools and infrastructure to enable those efforts.

Dev Tools has close ties to the Release Engineering team (which is headed up by Chuck Rossi) and so our summer off-site had both teams go to a range for some instruction with rifles. I had a lot of fun doing this, despite catching some hot brass on my neck (scarred up quite nicely!).

Juliette and Xander joined me for a while towards the end of the month and we went apartment hunting.

I moved into our new apartment. I’d managed to coordinate getting some basic furniture, supplies and internet connectivity to be delivered on the first day. It was a bit of a spartan existence for a while because the bulk of our furniture was still on the east coast. 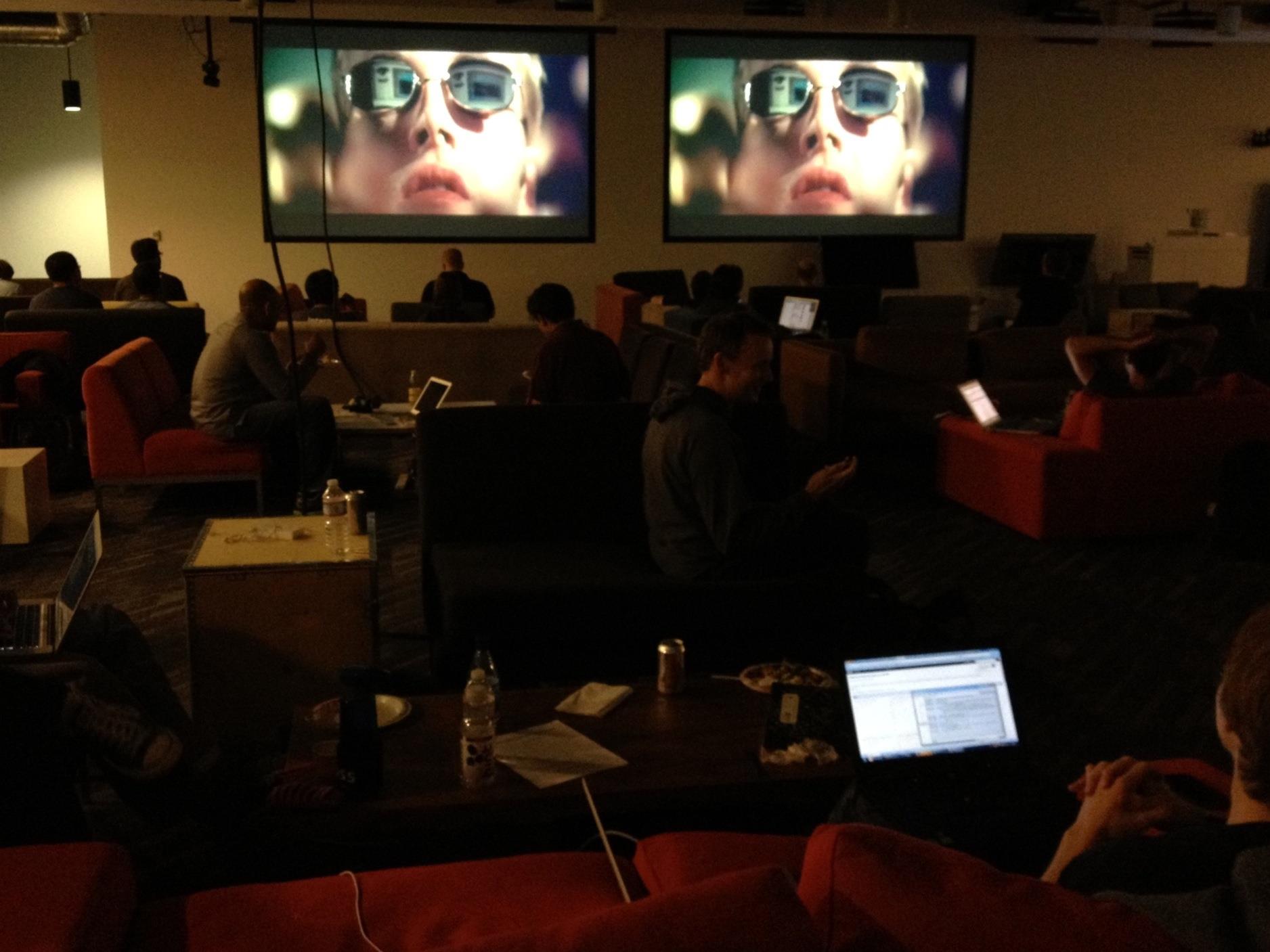 At Facebook, We had an Infrastructure group hackathon. I can’t tell you what we hacked on, but it was fun to participate. We watched the movie “hackers” through part of it, which was great for a few laughs. 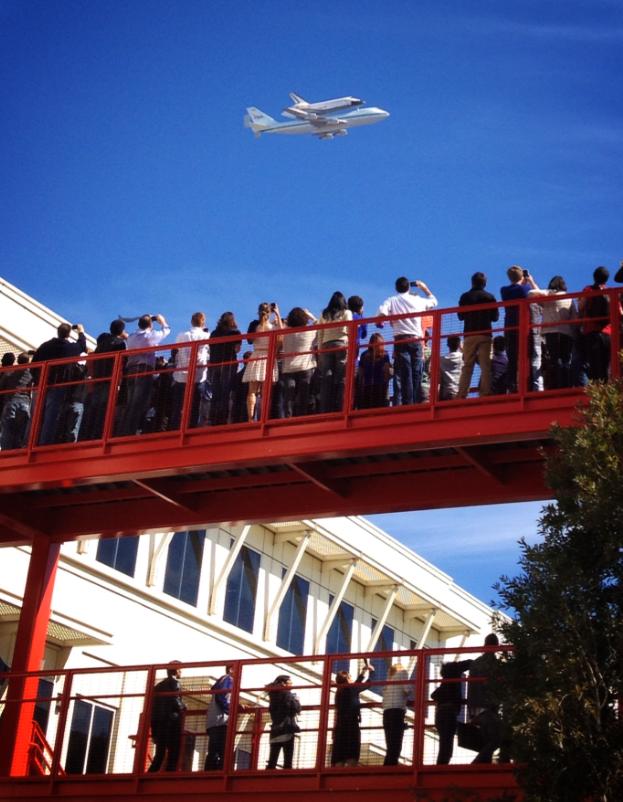 Through the previous months, I’d been living a bit of a batchelor lifestyle. I’d spent a bunch of time in a bar in Palo Alto called The Old Pro, which apparently has a bit of a long history with Facebook. This was good for me; where I’d lived in Maryland didn’t really have any kind of night life and I was playing catch up.

Moving into September though, my friends and I were slowing down our Old Pro visits. Since I was home alone pretty frequently, I needed to find something to keep me occupied in my downtime from work. The apartment complex I’m in has a fitness center and I eased into a cycling routine using the stationary bike.

I bought a wifi connected scale and a fitbit to track my weight and activity. This was very motivating for me personally and I highly recommend it if you’re looking to shift some weight and keep it off.

October has gone by quite quickly. It started to cool down a little bit. I’m still impressed at how warm it is; I do wear a jacket in the evenings but the days are often warm and sunny. Love it!

My fitness routine and revised diet started to show results; I had to buy smaller clothes and it feels great! 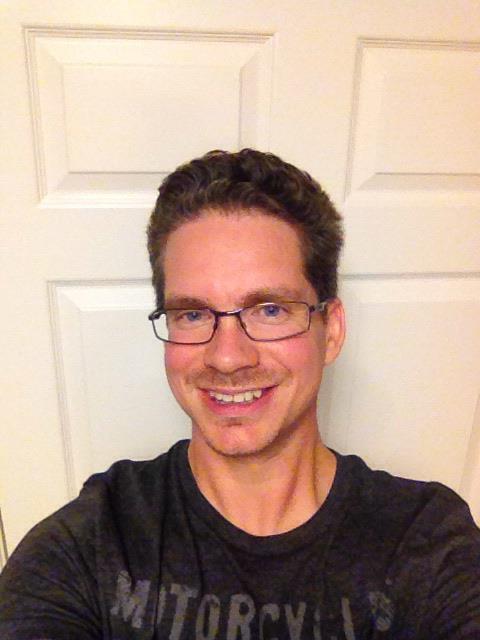 And that brings us up to the present.

I’m happy with the changes I’ve been making in my life and excited to see what the next couple of months will bring!