Earlier this year I made a difficult choice: to leave Message Systems and join Facebook.

I moved countries to work with OmniTI/Message Systems back in 2004, and I’ve worked with the team for almost 8 years, seen things grow from a couple of engineers and a sales guy to a company with multiple offices in the USA, Europe and Asia/Pacific. In my time with the company I’ve learned a lot about many things, worked hard with some great people and had good times.

So why leave? It was time to try something new. My day-to-day had settled into a fairly repetitive and steady pattern and there wasn’t a huge amount going on in the neighborhood where I lived; rural Maryland isn’t exactly a hotbed of activity! Add to that the oppressive humidity in the summer and the snow in the winter, I felt like I was never really all that comfortable getting out of the house.

So it was time to try something new, and the time was right to give Facebook a shot.

My last day at Message Systems was the start of June; we parted on very amicable terms and I’m going to miss the team:

After talking with a couple of different folks about possible futures, I’d settled on Facebook as my next great adventure.

While the hiring/interview process was a little bumpy, I had a lot of excitement around the sorts of things that Facebook are doing, and it really seemed like they had a lot of fun working hard.

I’ve been a full-time employee of Facebook for just shy of a month, and I’m blown away. The on-boarding process is well structured, fun, and informative. Facebook believes very strongly in enabling you to get stuff done with minimal obstruction and there’s a great vibe on campus.

We work hard and play hard; there’s opportunity to blow off steam in many ways, and this is actively encouraged by the culture to help keep folks energized. I’ve had code deployed to the main facebook web site within days of joining, expanded a high performing internal service in C, changed RPC interfaces, worked in Xcode, changed some Flash code, learned new build/push infrastructure and tooling and more. The scale of our operations is staggering and amazing, and the pace is rapid.

I’ve commented a lot on my Facebook timeline about the perks and activities (which often include alcohol!) that keep it feeling fun. I’m sure my family and friends think I’m partying all the time, but that’s because I can’t post details of the work I’m doing and that biases the results. 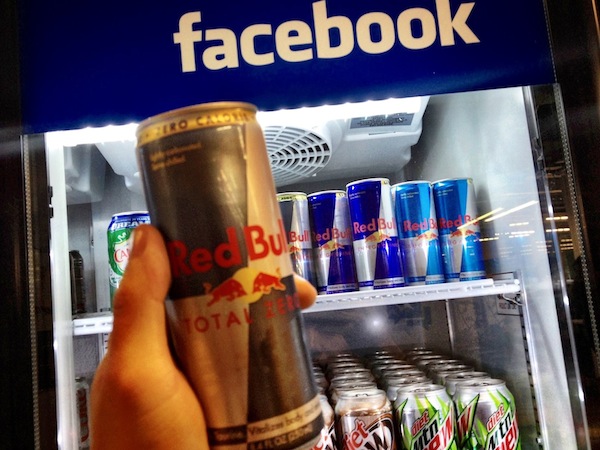 The campus has modern fittings and has a kind of industrial engineering-in-progress feel to it that helps reinforce the culture: the not-quite-finished look reminds us that our journey is not done and that we’re continuing to iterate building and improving our services and apps.

One of my criteria for the next big adventure was that the climate be more conducive to getting me outside, and California scores highly in this department: 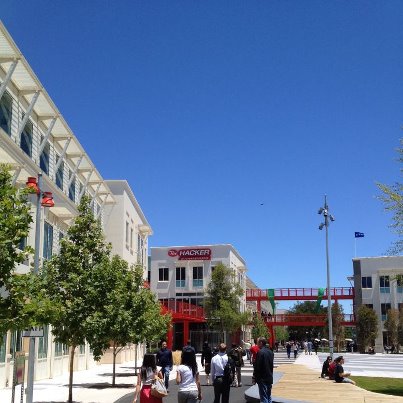 So far I’ve been staying in temporary accomodation in Mountain View. The next thing on my agenda is getting the family relocated from Maryland to the Bay Area. I hate having to deal with the logistics of moving, but can’t wait to establish a more permanent base out here.

As first steps go, off to an amazing start, but this journey is only 1% finished. 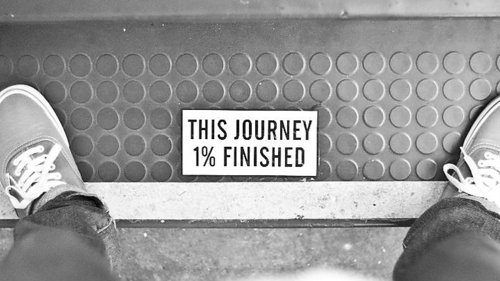